Did You Know? Thermal FRP Expansion

According to the Composites Growth Initiative of the American Composites Manufacturing Association , the Coefficient of Thermal Expansion is the change in length per unit length produced by a one degree Celsius rise in temperature.

While it is commonly thought that the thermal expansion of Fiberglass is several times higher than carbon steels, this is not always the case and it’s an important fact that engineers can’t ignore. According to the American Society of Mechanical Engineers B31.3 standard, FRP is at most 2.5 times that of carbon steel and at most 1.67 times that of stainless steels and, with some filament wound fiberglass reinforced plastics the difference is much less. 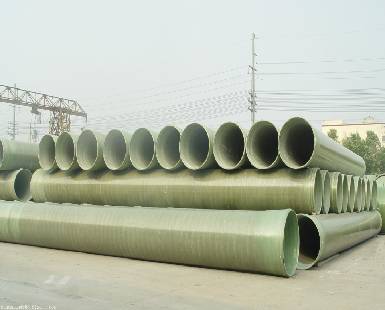 When designing FRP Pipe Systems there are other important considerations that will be influenced by the thermal expansion. According to a case study released by the Fluid Sealing Association in 2006, “Mechanical considerations also are important. Since FRP is a composite, there are two distinctive axial modulii of elasticity: compression and tensile. The axial compression modulus of elasticity varies from3 to 10 percent that of steel.” Similarly, another design consideration should be the relatively low modulus of elasticity of FRP pipe. It’s an advantage of FRP which should be figured into the design of a piping system.